As an educator, how are you supposed to teach about arguments and claims to students who don’t understand or speak any English? Not only do these students not know English, but they don’t seem to have had much formal education in their native country either. But yet, you’re expected to teach to the rigor of the standard and have them analyze text they can neither read, nor understand.

Such is the struggle of educators across the country who find themselves with students in their class who don’t know any English. Before getting into the “how-to” of teaching these students, let’s first explain who they really are.

Who is considered a SIFE English Learner?

A student who is not proficient in the English language is classified as an English Learner (EL). There are different stages of being an EL, the first is a newcomer, but being new to this country does not necessarily mean being new to English. There is a misconception that a newcomer does not know any English and this couldn’t be further from the truth. In reality, schools in many countries around the world teach English in addition to their native language. The United States is actually one of the few countries worldwide that still has a monolingual school system. So just because an EL is a newcomer, does not necessarily mean he or she does not know any English.

An EL who did not receive much or any formal education in their native country is also classified as a SIFE or Student with Interrupted Formal Education. Why does this happen? Well, there are many reasons for the lack of formal education, and one of the most prevalent is money or lack thereof. Education isn’t free in all parts of the world. In some countries, only the affluent can afford to send their children to school. For poorer families, school is not considered a necessity, unlike working, which is needed to survive. So, these students either work to help provide for their family or stay home to take care of younger siblings so their parents can work. There are also some villages or towns that are just too far from where the schools are located and transportation is not available.

When these students arrive in U.S. schools, we as teachers are faced with a very challenging situation. Not only do we have to teach these students content-based state standards using grade-level text while simultaneously teaching them the English language, but we are also responsible for teaching SIFEs the foundational skills needed to succeed academically. Sounds exhausting and impossible, doesn’t it? Well, it is exhausting, but it’s definitely not impossible. In fact, it’s one of the most rewarding experiences a teacher will ever have! So how do we do it? 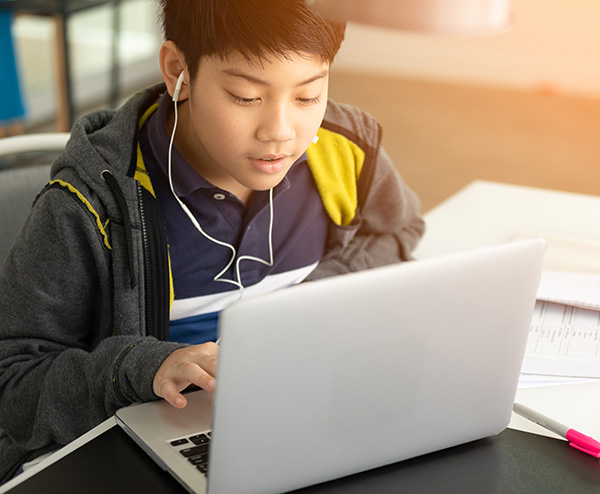 It truly is amazing how much ELs can comprehend when provided with the appropriate tools and strategies. This is especially true in their first year in an American school. These students are like sponges, and with our time and effort, they can build a strong foundation that will enable them to simultaneously learn the English language and excel academically. They will not only surprise you, but you’ll also surprise yourself with how far they’ve come because of you!

Start with these five simple steps

Sonia M. Barcelo is the creator of Scaffolded Standards for ELs and the Writing Prompter, a program designed to help ELs write cohesively. She has been an ESOL teacher since 1991 and has taught various bilingual education content areas including ELA, reading and social studies. She has also written English Language Development curriculum and instituted many successful ELD programs.
For more information, connect with her on LinkedIn.

Contact us about group accounts, individual accounts or for more information